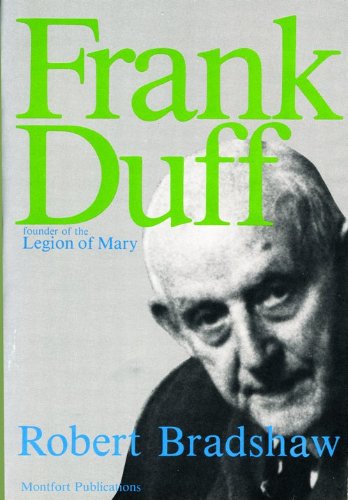 Frank Duff: Founder of the Legion of Mary

Frank Duff: Founder of the Legion of Mary (Paperback) 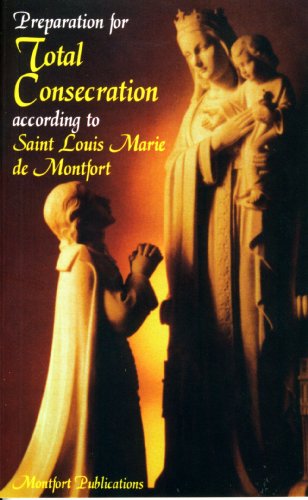 Contains schedules and day-to-day Prayers and Readings to help you make, or renew, your 33-day preparation for Total Consecration the de Montfort… 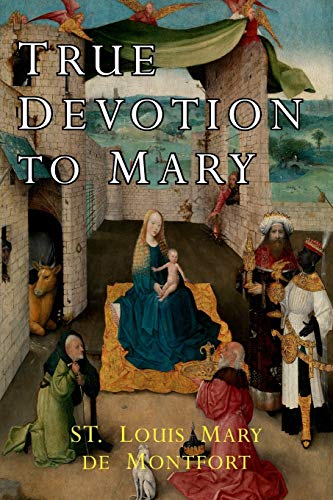 2017 Reprint of 1955 Edition. Full facsimile of the original edition, not reproduced with Optical Recognition software. Considered by many to be…

Words of Life by Edel Quinn

Prayer for Conversion of the whole world

Prayer for Conversion of the whole world by Frank Duff

Quote of the Day

Satan, we know, fears three unbeatable enemies: the Holy Spirit, the Blessed Virgin Mary, and St. Michael the Archangel. The devil knows that he cannot fight against the Holy Spirit, who is God, while he is a mere creature, reduced to a miserable state because of his rebellion against God.

He has a terrible inferiority complex before St. Michael the Archangel, who is an angel like himself, but whom God has made prince of the heavenly hosts.

But Lucifer’s greatest humiliation is to be crushed by the Blessed Virgin Mary, a purely human being belonging to a category lower than that of the angels; and she crushes him, not only because she is the Mother of God, but with her humility, which is the hammer with which she strikes Lucifer’s chronic pride and will defeat him. (TD 52).

The Legion of Mary Child Safeguarding Policy aims to do everything possible to provide a safe environment for children and young people where they are cherished and encouraged to become involved in the life of our Church.

Download PDF
Guidelines for Legion Websites
The Legion of Mary is a lay apostolic association of Catholics who, with the sanction of the Church and under the powerful leadership of Mary Immaculate, Mediatrix of All Graces, serve the Church and their neighbour on a voluntary basis in about 170 countries. With the approval and support of the Popes and a great many Bishops, Priests and Religious, as well as the prayers and efforts of legionaries, the Legion, by the grace of God, has grown into a worldwide organisation with several million members.